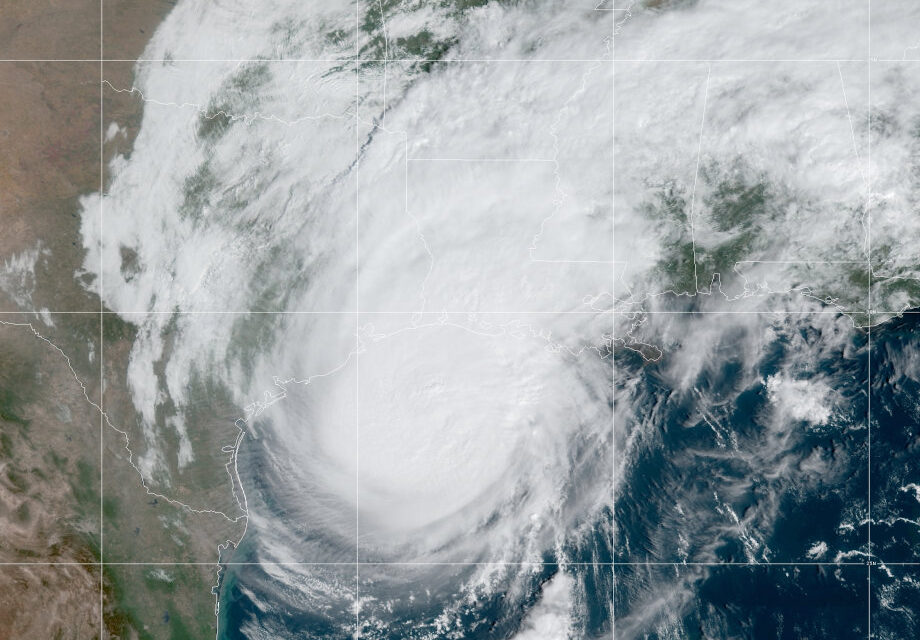 A weakening Hurricane Delta blasts Louisiana with high winds, a storm surge of at least 9 feet, and heavy rain as it comes ashore on Friday, October 9, 2020.

It Only Takes One

Every year, the National Hurricane Center and the Department of Homeland Security remind everyone along the coast that it only takes one landfalling hurricane or tropical storm to make it an active season for their community. It’s part of a nationwide effort to encourage everyone, even those far inland, to prepare for a natural disaster.

For residents near the Louisiana Gulf Coast, 2020 will certainly go down in the record books as the Year of the Tropical Cyclone. It started in June when Tropical Storm Cristobal made landfall with 60 MPH winds, dropped 16 inches of rain, and then maintained tropical characteristics all the way into Canada north of Lake Superior.

On August 16, the National Hurricane Center began tracking two systems in the tropical Atlantic, one about halfway between Africa and the Caribbean, the other just emerging off the African Coast. These two systems were Hurricane Marco and Hurricane Laura. Marco weakened significantly before it made landfall on August 25th at the Mississippi River.

Hurricane Sally made landfall in Alabama on the Anniversary of Hurricane Ivan (2004) in the same location on September 15. Close enough to call it a near miss for Louisiana, but a direct hit for Mobile, Alabama to Pensacola, Florida.

Six weeks after Major Hurricane Laura blasted through western Louisiana, Hurricane Delta made landfall at category 2. Ahead of the storm, thousands of residents clogged highways as they evacuated.

Although Marco and Cristobal inflicted minimal damage, they both contributed to the overall impact of storm on Louisiana and neighboring states.

Just to give everyone an idea of the damage we haven't recovered from yet. This is an aerial shot of Lake Charles. Look at the blue tarps on all those roofs! pic.twitter.com/iNjoa8Idp1

Buyer Guide: What Size Generator Do I Need? 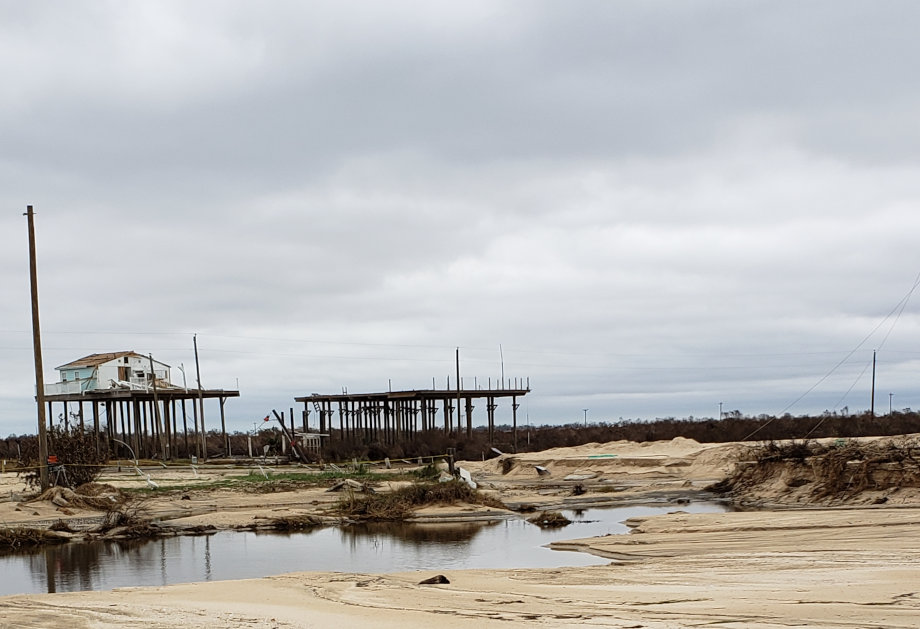 The Storm Surge from Hurricane Laura Officially Reached over 17 feet, as evidenced by the damage to these homes. The one on the right washed off the platform at the height of the surge. Surge inundation from Hurricane Delta was estimated at 7-11 feet before the storm hit.

The Hurricane Season runs from June 1 to November 30. In most years that means we see a few storms in the early part of the season. The likelihood increases as the season peak approaches near September 10. As September fades into October, the number of storms decreases, but the weather conditions that spawn tropical cyclones remain in place.

The 2020 season has been anything but typical. Two storms formed in the weeks before the season start, then Cristobal shortly after it began. Since the season began, one storm after another has challenged forecasters. Many did not behave as expected. Hurricanes Marco and Laura are good examples of storms that failed to obey the computer models that predict what they will do. Instead of making landfall almost simutaneously and in the same place as once predicted, Marco beat Laura by two days and landed significantly east of Laura.

Early season forecasts pointed to a slightly above average (15 storms) hurricane season. By June 1, those forecasts had increased to well above average. Before August was over, the estimates were again increased as high as 26.

With six weeks to the season end, the latest estimate of 26 storms may become wishful hopes for another end to an already disastrous 2020.

The season may end on November 30, but that threat of storms never ends. Hurricanes or Tropical Storms and Depressions can form at any time of year.

Drone footage of terrible devastation east of Creole, Louisiana the morning after Hurricane #Delta. Much of this total destruction is from Hurricane Laura in August, with the flood waters from Delta surge and rainfall runoff. @RadarOmega_WX pic.twitter.com/hvbDrGjGsq

How To Prepare for a Power Outage 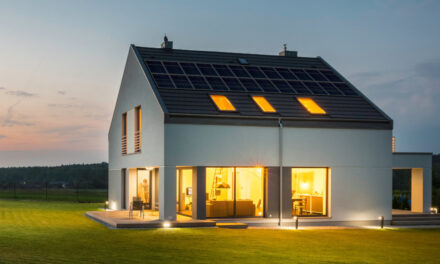