The First Step to Hurricane Preparedness: Know and Understand the Specific Risks Hurricanes Pose to You and Your Family. Those living inland experience different risks than people living close to the ocean or on coastal waterways. Day 1 of Hurricane Prep Week: Determine Your Risk. #HurricaneStrong#HurricanePrep#ItOnlyTakesOne

Have You Prepared for Another Destructive Atlantic Hurricane Season?

Norwall PowerSystems News, April 28, 2019: Residents and businesses in the East and Gulf Coast states should Prepare for the Atlantic Hurricane Season. After three destructive hurricane seasons, long-range forecasters predict another year of damaging tropical cyclones with 12 to 14 named storms including five to seven hurricanes and two to four major hurricanes. One former NOAA Meteorologist predicts that two major hurricanes will strike the United States coast this year in addition to two or more hurricanes. Norwall PowerSystems (www.norwall.com) urges people and business along the coasts to prepare before the first storms appear on the horizon.

The Atlantic Hurricane Season starts June 1 and ends November 30, but hurricanes and tropical storms can form anytime during the year. Forecasters predict a slightly below to just above normal 2019 Hurricane Season.

Storm Surge and Flooding pose the greatest risk to life and property while cable weather meteorologists braving extreme winds and horizontal rain make exciting news. Understanding the risks posed by hurricanes and tropical storms is the first step to Forming a Hurricane Disaster Plan. Plans save lives, help prepare property ahead of the storm, and aid restoration after it passes.

Risks vary depending on location. Storm surge can overwhelm any location near water including rivers, lakes, and property close to the ocean. Inland flooding caused by prolonged heavy rain puts entire cities and towns at risk. Local governments create evacuation zones in areas subject to storm surge or flooding. According to the Federal Emergency Management Agency (FEMA,) everyone should leave via the designated evacuation route After Receiving Evacuation Orders for their zone. Once authorities order evacuations, those not under orders should stay home unless threatened by a specific risk.

Rain saturated soil allows trees to fall over when the roots no longer anchor the tree in the high winds of a hurricane or tropical storm. Trees fall on homes and cars causing damage. Widespread destruction of utility lines can take weeks to repair. Lost off power for weeks allows mold to grow and without refrigeration, food supplies can spoil within hours. FEMA recommends a backup power source. Standby generators work automatically, even at the height of the storm. Portables provide limited backup power after the storm passes.

Hurricanes cause widespread damage to the power grid. Outages can last a week or more, and sometimes much longer. Five weeks after Hurricane Sandy, some utility customers still did not have power. Outages of that duration are less common than those lasting a few days or even a week, but those in the direct path of the storm should expect long-lasting outages. FEMA Advises a Backup Source of Power as part of every emergency plan. 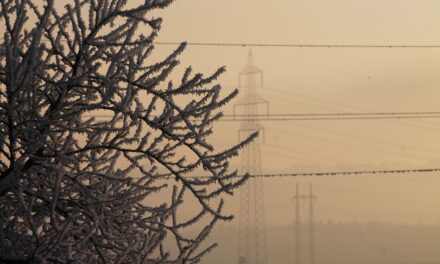 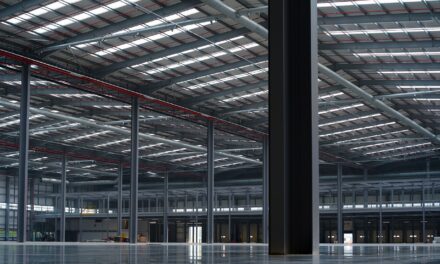 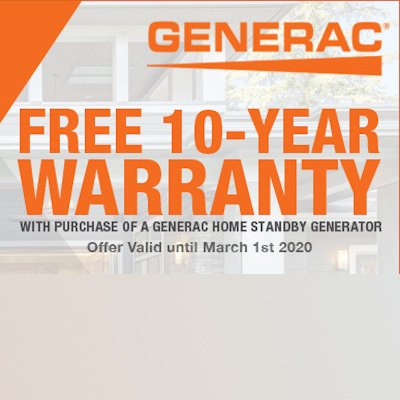 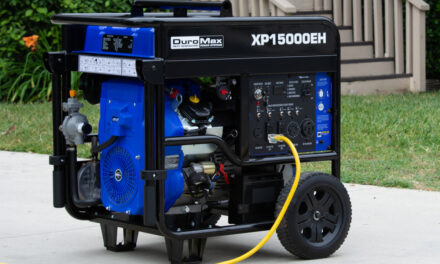 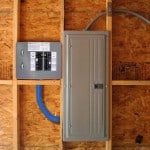