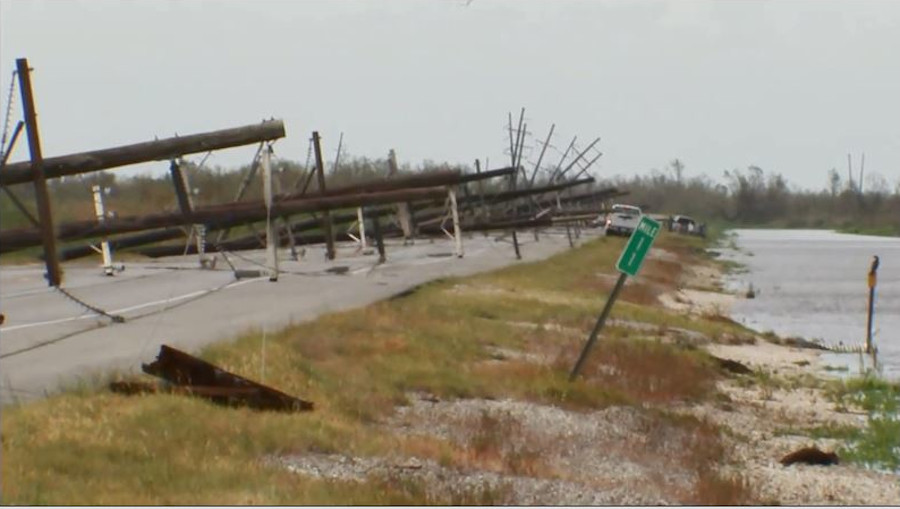 More than 1 Million People Without Power in Louisiana, Texas, and Arkansas

Upwards of 300,000 utility customers or an estimated 1 million people remain without power in Louisiana, Arkansas, and Texas nearly a week after Hurricane Laura devastated the region. Calcasieu County, Louisiana still had 103,000 utility customers or an estimated 250,000 people without power as of 11:00 AM this morning. Calcasieu County is home to Lake Charles where Hurricane Laura made Landfall on August 27.

Power outages also persist in Virginia and North Carolina following Hurricane Isaias with up to 20,000 residents still without power. In California, the wildfires have left  45,000 people without power.

This is just a small sample of the damage around Lake Charles. Every street in every neighborhood has scenes like this. #HurricaneLaura #lawx pic.twitter.com/fZBERRwWIg

Utility crews continue working on restoration, but the devastation in the region extends to the power grid. In many cases, the local and regional distribution grid requires rebuilding.

According to a Fox Business News Report, Edison Electric Institute Vice President Scott Aaronson said that crews must rebuild “hundreds” of towers and reconnect poles and lines before turning the power back on. Residents looking to return to Lake Charles, LA and the surrounding area should be aware that power outages will persist for weeks. Municipal water treatment plants took a beating and it may be some time before the water is safe to drink.

SAFE Use of a Portable Generator in a Power Outage

According to Accuweather.com, 30,000 people from all over the United States and Canada have offered to help with restoration efforts.

The death toll attributed to Hurricane Laura has risen to 19 with some deaths attributed to carbon monoxide poisoning and others to falling trees and cleanup efforts.

Never run a generator indoors under any circumstances. Carbon Monoxide is a deadly byproduct of internal combustion engines. Indoor use can be fatal within few minutes. At least eight people have died because they ran their generator inside. Generators are safe when operated correctly. Follow all manufacturer safety guidelines. Keep generators 15-20 feet from the house where the wind won’t blow exhaust against the house or a neighboring house.

Here are scenes of total destruction across the east side of Lake Charles, LA from #HurricaneLaura. We have organized a list of reputable charities if you are interested in helping with the recovery effort: https://t.co/oqGQLRYP7c pic.twitter.com/1LxPaE3g3q 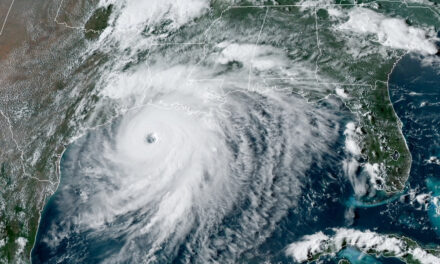 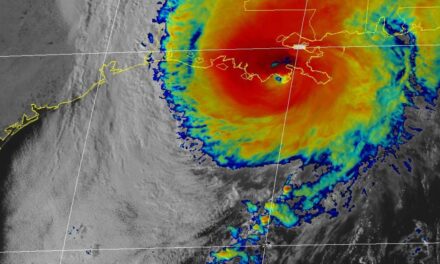