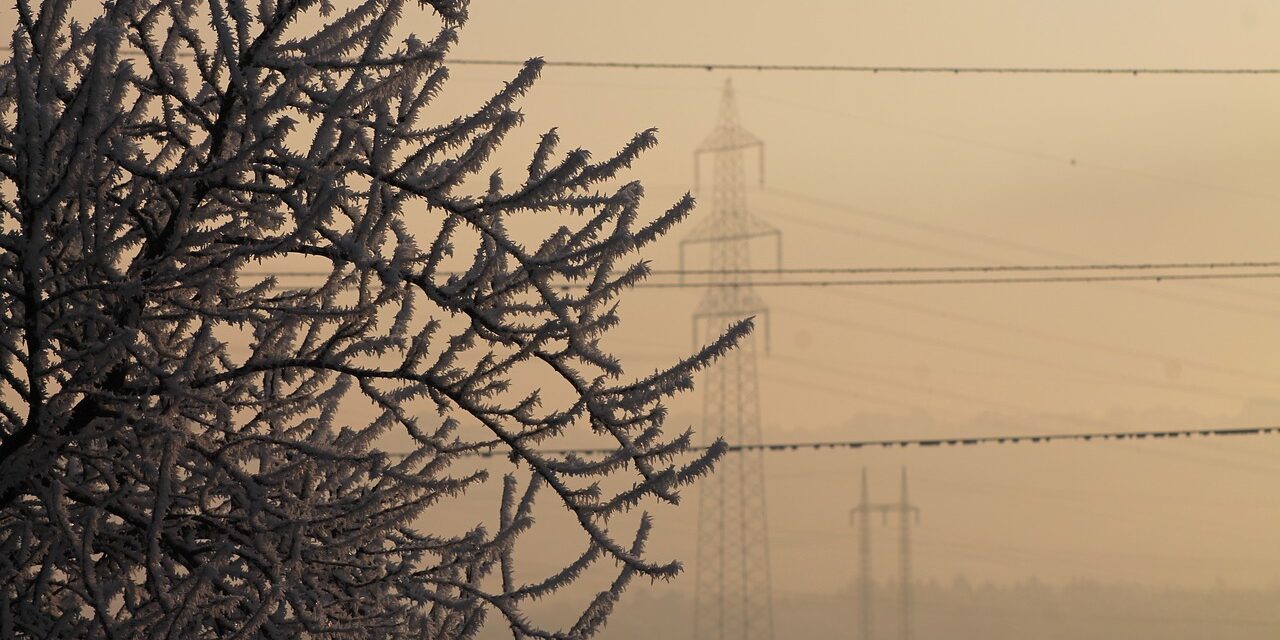 Ice builds on power lines and trees during an ice storm followed by below freezing temperatures. The Texas blackouts occured when generating facilities began to freeze and shut down a period of peak demand driven by frigid temperatures.

According to Dr. David Tuttle, research associate with the Energy Institute at the University of Texas as Austin, electric generating plants did not properly winterize their equipment.

The dangerous cold in regions unaccustomed to frigid temperatures took at least 12 lives and endangered many others. A mother and daughter died of Carbon Monoxide poisoning while trying to keep warm inside their car running in the garage. The fire marshal’s office reported 50 more cases of carbon monoxide poisoning on Monday night. Others died of exposure and car accidents.

Some communities without power had to shut down their water supply and are now warning residents to boil water before drinking.

I have gathered information all day from ERCOT & the Public Utilities Comm. & will provide a detailed update shortly.

Many power generation companies facilities froze overnight and shut down their ability to generate power.

They are working to get power back on line.

Texas has made large investments in Wind Power. Over the last ten years, the Texas grid has increased energy production by wind turbines to 25 percent from less than 10 percent a decade earlier. Freezing rain ahead of the single digit temperatures froze many turbines and took their generating capacity offline. That’s a reduction of up to 25 percent of the Texas generating capacity.

The change from supplying the electric grid from coal and natural gas to renewable energy sources like wind reduces reliability and increases vulnerability to severe weather. Without the renewables, Texas lacks the capacity to supply power during severe weather like an ice storm followed by single digit temperatures.

There are no fail-safe solutions, but in general the utilities have made the older methods of generation more reliable than renewables by using experience and the failures from the past.

As it did 32 years ago, the rolling blackouts will probably result in another investigation and another report that the infrastructure needs upgrades that cost millions of dollars. Texans must force the upgrades required to harden the grid and generating capacity or face another catastrophe in the future.

In the meantime, a backup energy storage system or backup generator can keep your power on and your home and family safe.

Winter storm #Uri has brought record lows and piles of ice and snow, tornadoes and heavy rains to more than 25 states, from south Texas to northern Maine. We are currently monitoring the storm and have adjusters on standby ready to respond. #CrawfordRestores pic.twitter.com/6McwZnTBPM 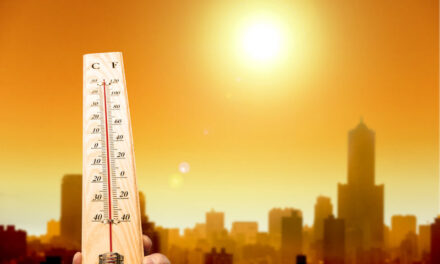 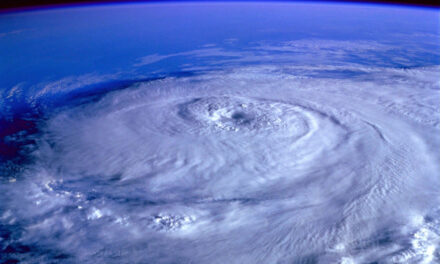